These old silos are now Waco’s hottest destination all thanks to the vision of “Fixer Uppers” Chip and Joanna Gaines and the earth-moving work by Pearson Construction. 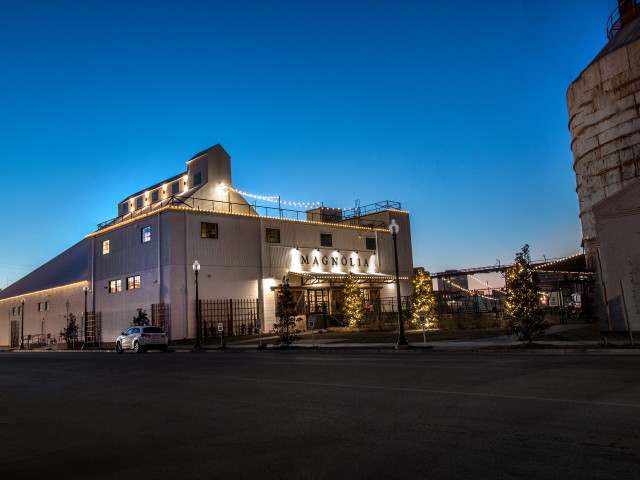 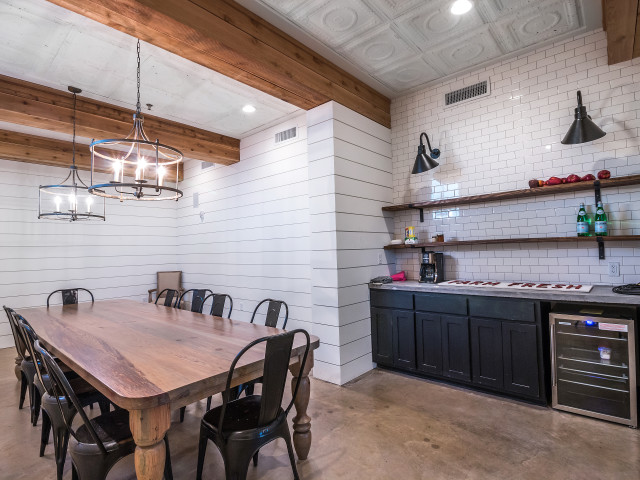 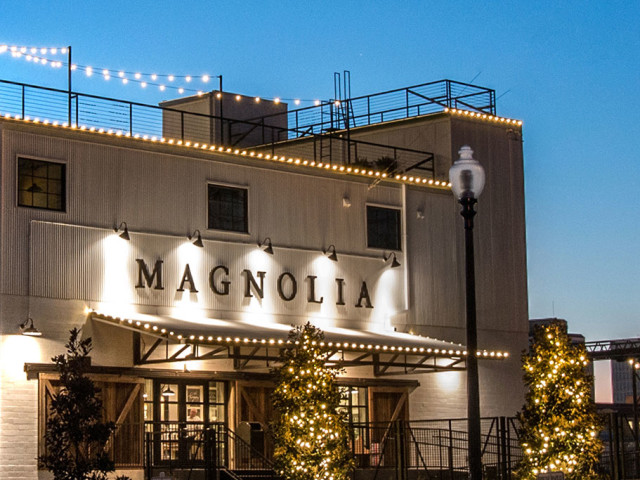 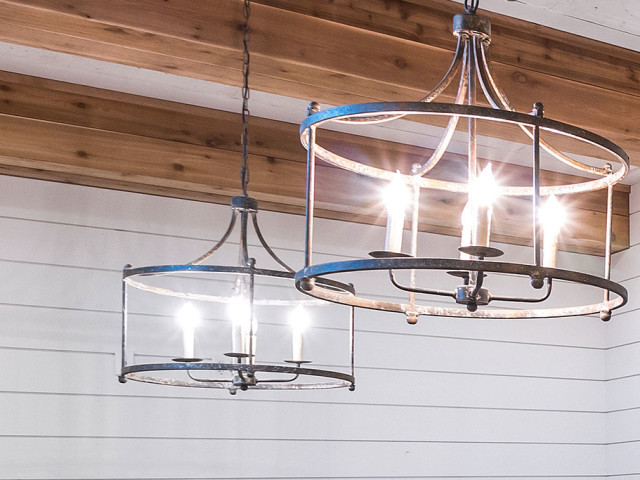 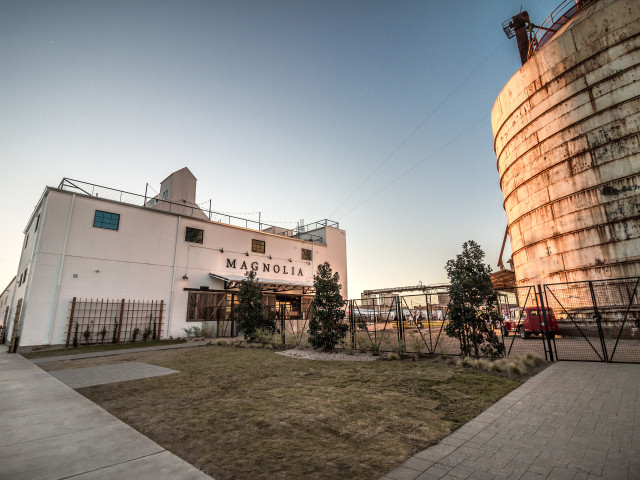 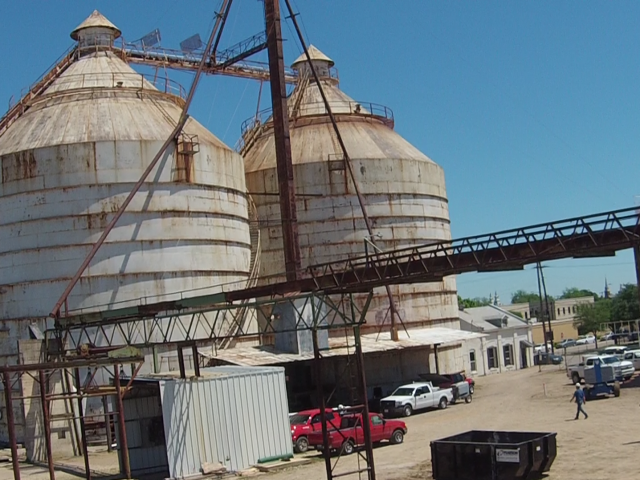 What construction company would take on the challenge of a project where Joanna Gaines would critique every detail? In addition to Joanna’s discerning eye, the construction project would be videotaped for millions of TV viewers to watch. Was there enough space at the site of the silos for television crews and construction crews? Pearson Construction was up for the challenge, and, in 2017, started phase 2 of the Magnolia Market at the Silos project.

Chip and Joanna Gaines of HGTV’s “Fixer Upper” wanted to maintain the open, rustic charm of the old silos while making them spacious and comfortable enough to live in practically. The project presented some challenges. The “Fixer Upper” duo wanted to maintain the existing features, which introduced unanticipated space issues when planning the windows. Pearson’s designers were able to work in harmony with the existing structure to position the windows in the precise locations to make the owners happy.

To preserve the exterior, Pearson painted the outside with high-quality elastomeric paint, which will provide years of protection for the structure. The painting process proved difficult. While washing and painting the exterior, the crew had to furnish a lift system to reach the towering silo. It took three minutes to reach the top of the 85-foot boom.

The crew installed ADA-approved handicap ramps and rails on a 4.5-foot elevation, nearly twice the height of a typical building that was not present in the original design. The seven-foot-wide ramps provide ample room for patrons to access the facility as they wait for the chance to tour the renovation. Pearson installed four-story elevators that give landings from the barn to the mercantile to the office to the roof. It was the first time Pearson introduced an elevator with a duel-opening cab. Pearson laid a foundation on dirt floors and wood over existing train tracks.

Chip Gaines even broke a sweat in front of the HGTV camera crew as he helped rake the concrete into position. Joanna had a hand in things, too; she and her husband left palm impressions in the freshly poured cement for a little “Hollywood” flare. Season 3 of “Fixer Upper” featured their work.

Offices developed into loft-style working areas. Walls and support beams created offices to give employees the cozy feeling the owners wanted. The crew laid turf on the roof, keeping safety in mind. Pearson installed rails along the perimeter of the roof area with cables instead of steel rods. Additional structural steel beams and columns support foot traffic on the rooftop by engineering design.

Pearson’s creativity and attention to detail displayed excellent work during the project. Conduits were hand-bent to create a mid-century, postmodern aesthetic throughout the facility. Per the owners’ vision, Pearson utilized century-old reclaimed studs, recovered barn tin pressed by forklifts into ceiling tiles, and antique lights throughout the store. The project received tax increment financing from Waco for beautifying the city. High efficiency LED lighting brought the building up to modern code while keeping the festive atmosphere.

The 26,000 square-foot silos project completed in less than seven months. Pearson gave the Magnolia Market’s owners, who are world-renowned for their discerning eye and attention to detail, precisely what they wanted.