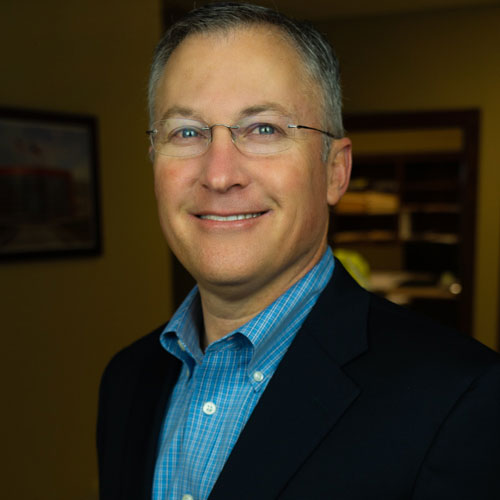 Scott Pearson leads Pearson Construction, committed to continuing the legacy of integrity and commitment to quality begun by his father, Bob Pearson. Scott worked with his father, learning how a true leader manages business affairs, and in 1992, he became an estimator and purchasing agent. Scott graduated from Texas A&M with a BS in Construction Science. Four years later, Scott’s responsibilities were expanded to include business development and community relations, and he progressed to earn the title of senior project manager. Working closely side-by-side with his father, Scott saw first-hand how a true leader manages business affairs ethically and successfully. Bob Pearson would lose money before giving a client a less-than-quality end result on a project. In 2012, Bob Pearson passed away, but Scott has worked to build upon the solid foundation his father entrusted to him. He now leads the direction of the company and developing new business. However, Scott is not afraid to get his hands dirty, frequently serving as project manager on several contracts each year. His daily responsibilities also include coordination between architects and project owners on design and cost elements. Scott is the 2016 chairman of the board of the Central Texas chapter of The Associated General Contractors of America. 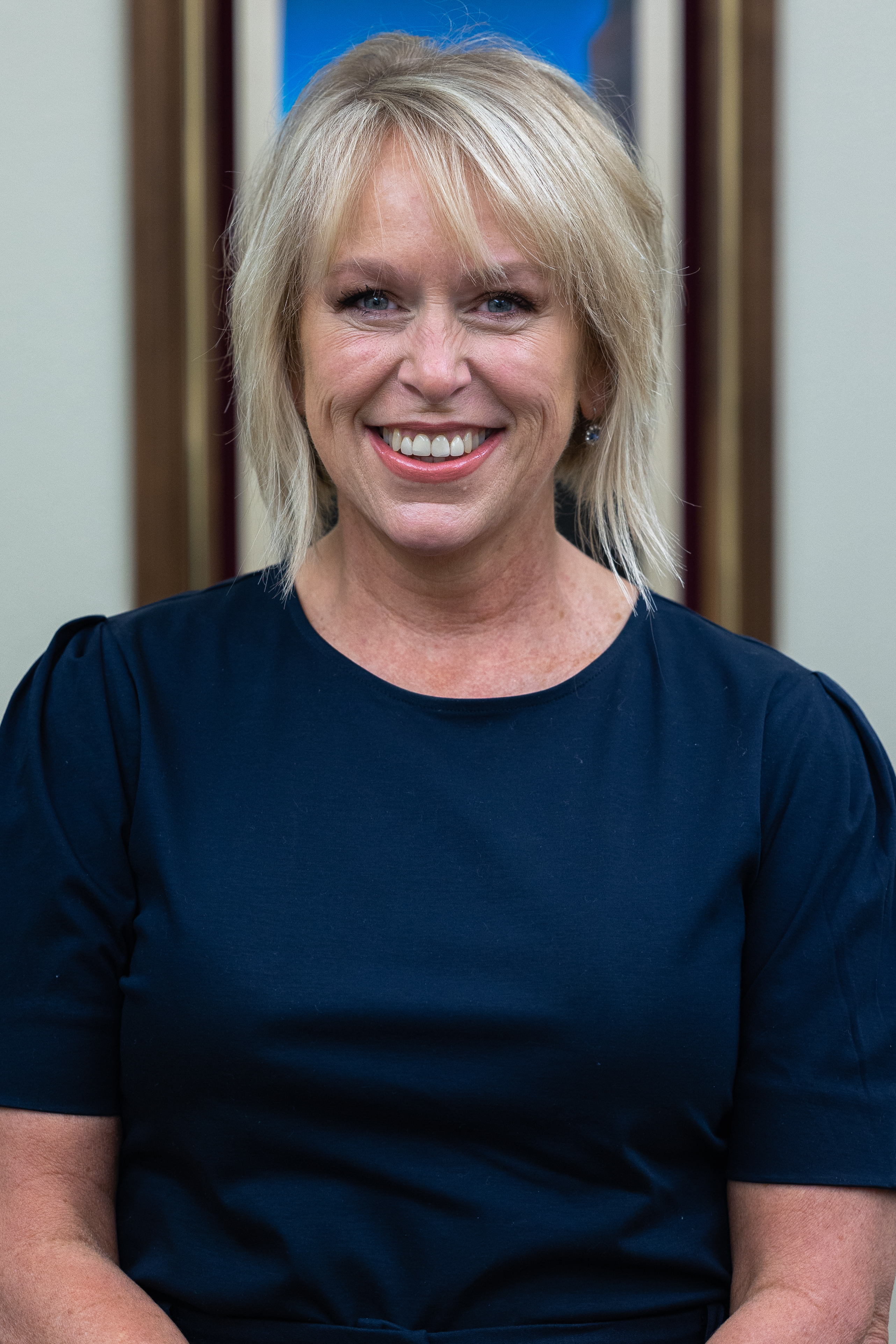 Jill Pearson joined Pearson Construction in an official capacity in 2018.  She specializes in contracts, creating request for proposal booklets, and closeout documentation. Jill is a positive, motivated worker that clients and coworkers know they can trust and depend on. She enjoys working with the great people at PCI and appreciates the positive work environment that continually encourages learning and growth.  As a member of the Pearson family, Jill understands and values the family traditions of integrity, trust, and quality, and she is an excellent member of the Pearson Construction team. 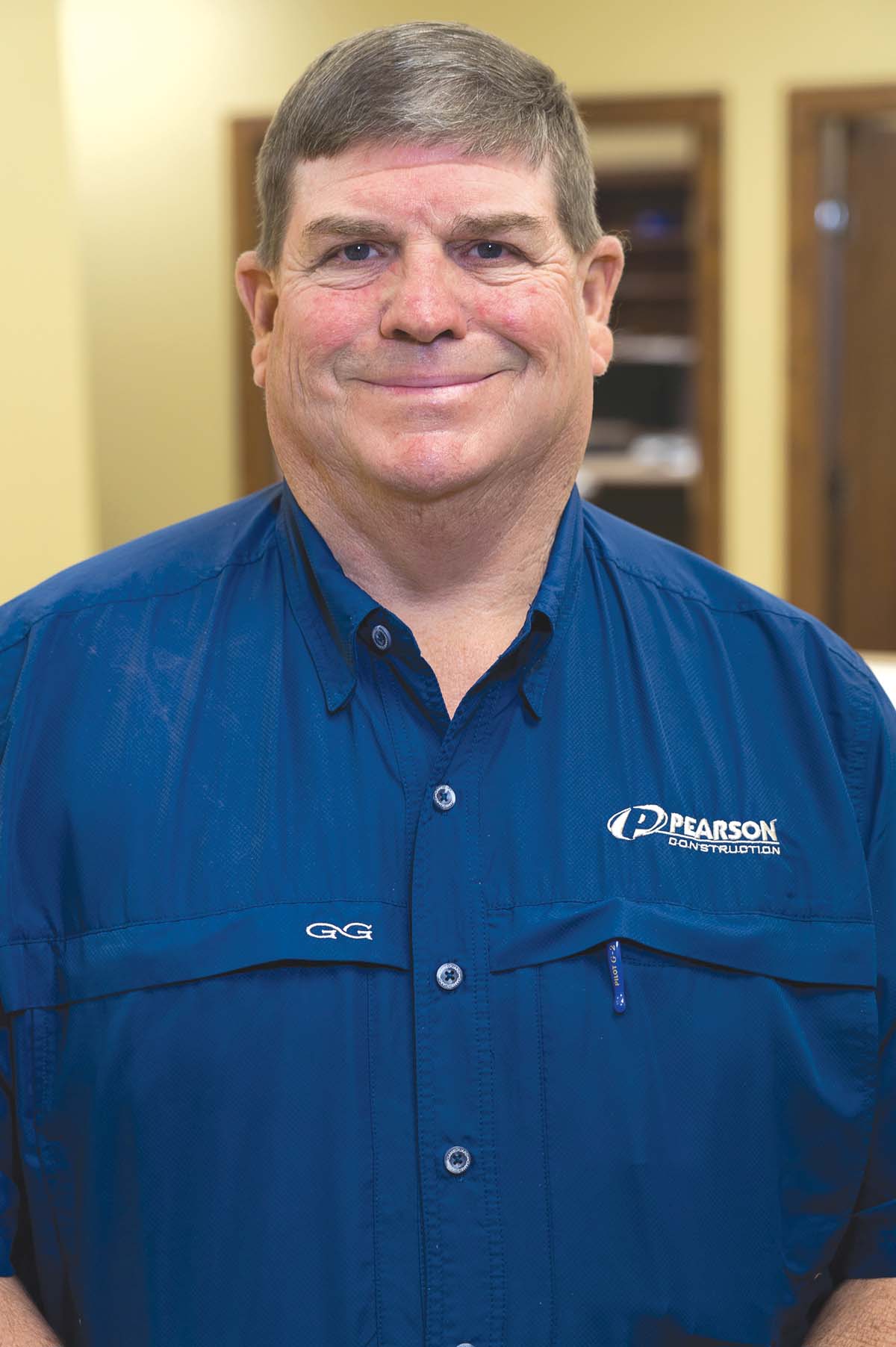 Mark Denton’s Pearson Construction career started more than 40 years ago in June 1979. He is responsible for managing field operations, including the timely delivery of building components to the job site and tracking safety and QA/QC programs. Mark is responsible for reviewing and processing submittals, mock-ups, shop drawings, logs, and pricing requests.

Mark schedules and leads weekly meetings attended by project owners, architects, and subcontractors. He coordinates and schedules daily construction activities between all participants associated with the project. 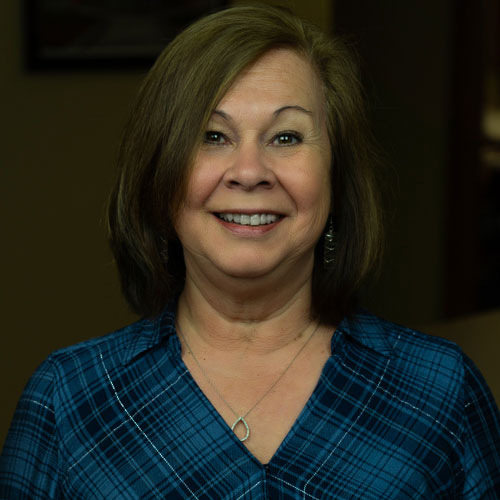 Carmen Fratus joined the Pearson Construction team in 2001. Carmen’s extensive knowledge of our business and commitment to quality equip her to be of great value as a receptionist, bookkeeper, and administrative assistant. She specializes in helping project managers and superintendents keep up with all required paperwork and is diligent to ensure all subcontractors have and maintain up to date insurance certifications.  She enjoys working on new jobs and finds it rewarding to watch construction projects progress from start to finish. After 19 years, Carmen credits her job satisfaction to the friendly atmosphere and strong camaraderie that exists at Pearson Construction. 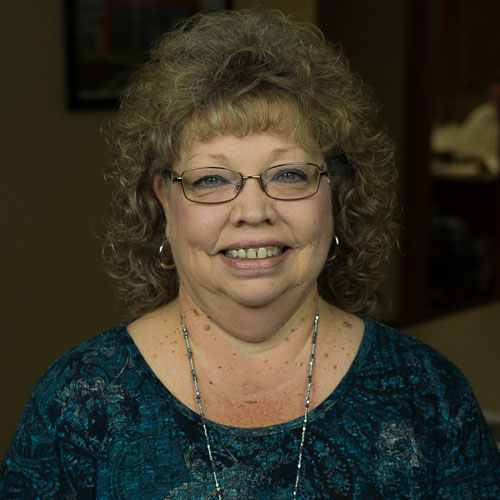 Barbara Kocian joined Pearson Construction in 1985 as a payroll clerk. She is now our Full Charge Bookkeeper with expertise in financial management, job cost, cash flow, budget preparation, human resources and all things accounting. Barbara welcomes the challenging atmosphere of the construction industry and goes out of her way to build and maintain strong customer relationships. Her outstanding ability to track job cost detail has contributed to significant time and cost-saving solutions resulting in improved work quality and efficiency. She loves working at Pearson Construction because of the family atmosphere and friendly people.  After 35 years, Barbara enjoys the fact that everyday is a unique adventure with new things to learn and exciting things to build at Pearson Construction. 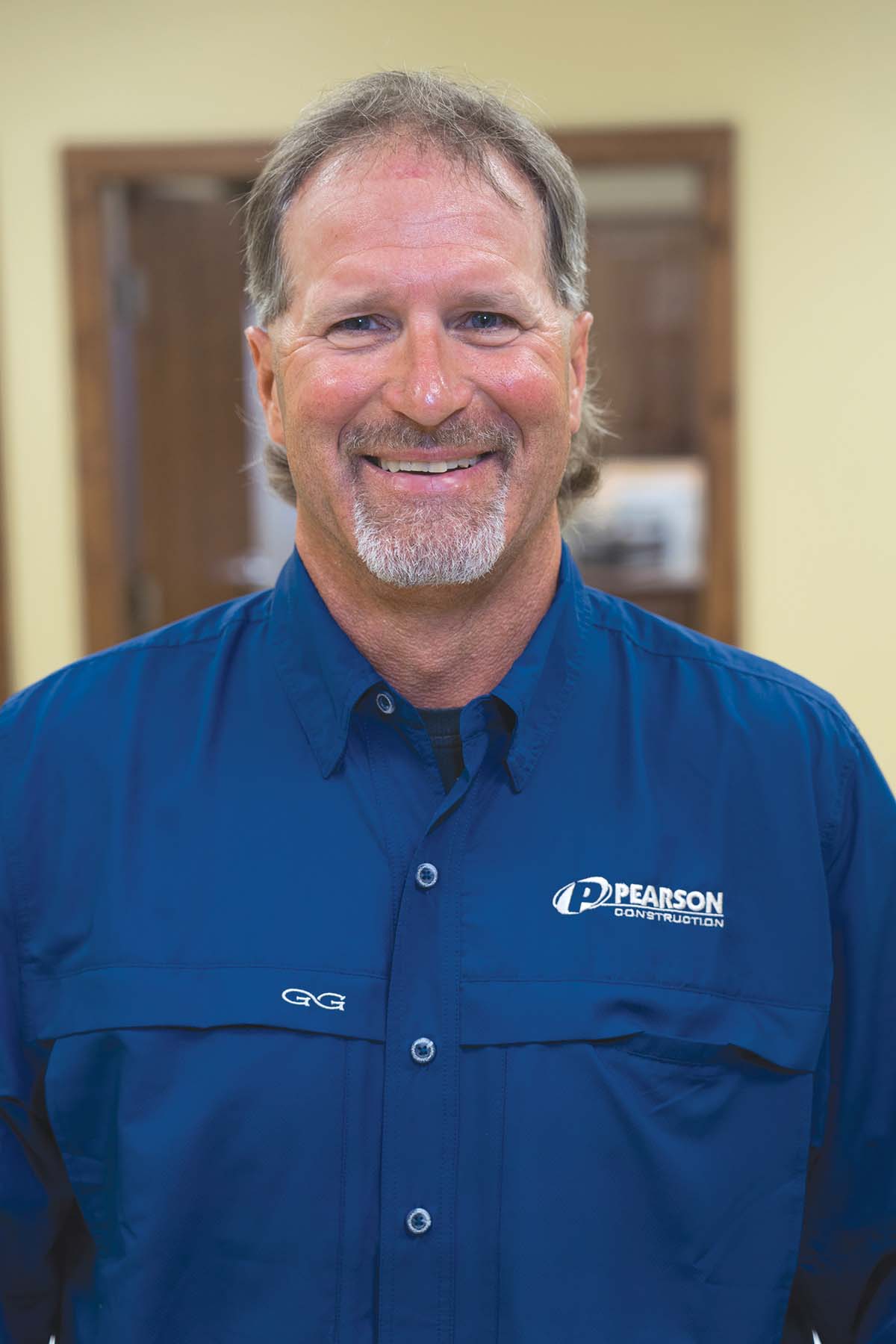 Dwayne Maynard is responsible for leading project field aspects and daily operations. Dwayne ensures timely delivery of building components to the job site and implements tracking of our Safety and QA/QC programs. He is responsible for reviewing and processing submittals, mock-ups, shop drawings, logs, and pricing requests. Mark schedules weekly meetings attended by project owners, architects, and subcontractors and prepares minutes for the sessions. He coordinates and organizes daily construction activities between all participants. 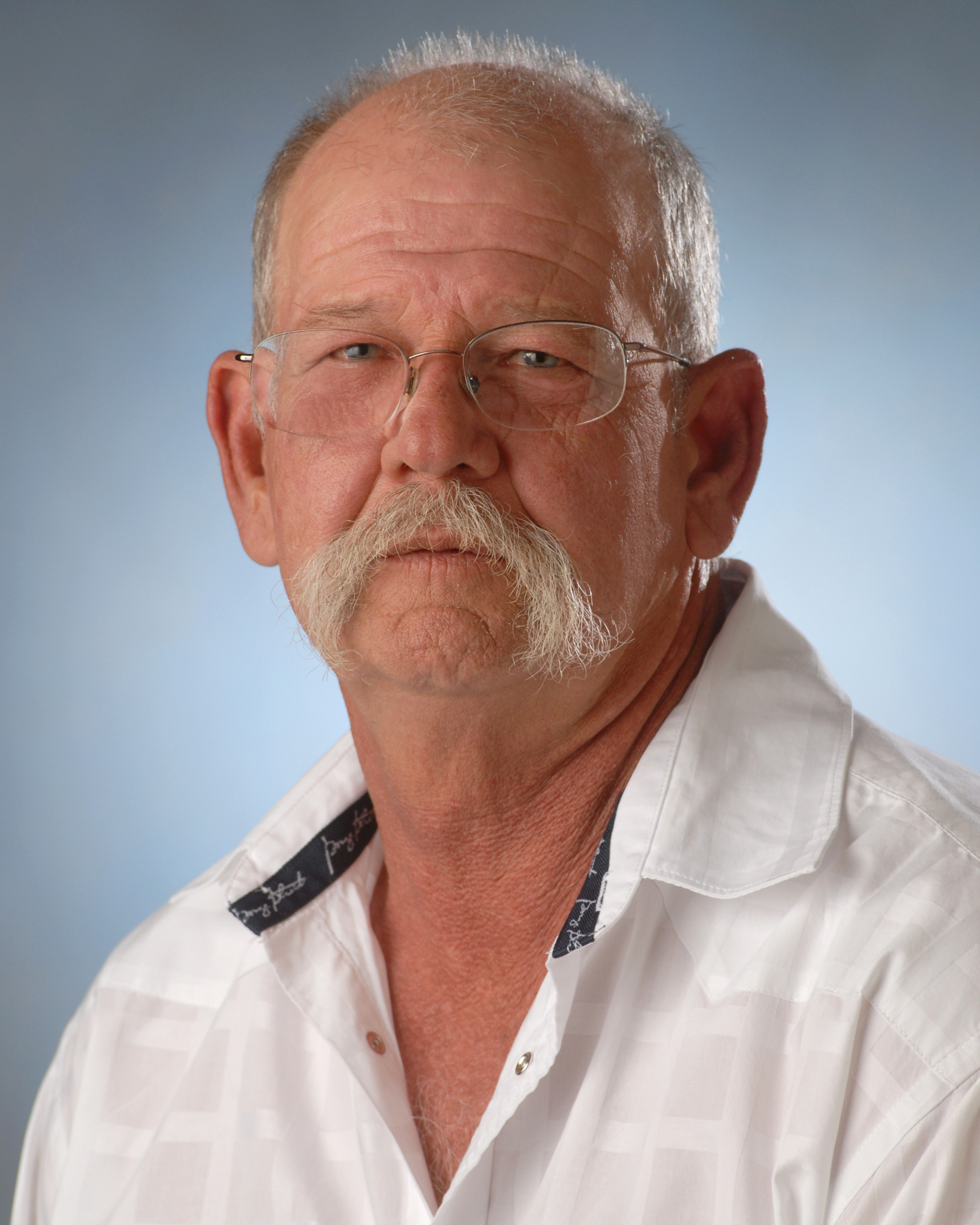 Pat Wells’ career with Pearson Construction began with the founder, Bob Pearson. He supervised workers on commercial sites across Texas, mostly consisting of freight lines and terminals. As a foreman, Pat was responsible for overseeing all construction-related aspects of the job, including material calculations, ordering, and ensuring project results matched plan specifications. Pat has served Pearson Construction as a Construction Superintendent since 2008. He performs field inspections for proper piping, ductwork, insulation, concrete, plaster, mortar, and other construction elements.