We’re honored to have been involved in building a state-of-the-art, cutting-edge institution that will impact the future of  the aerospace industry for years to come. 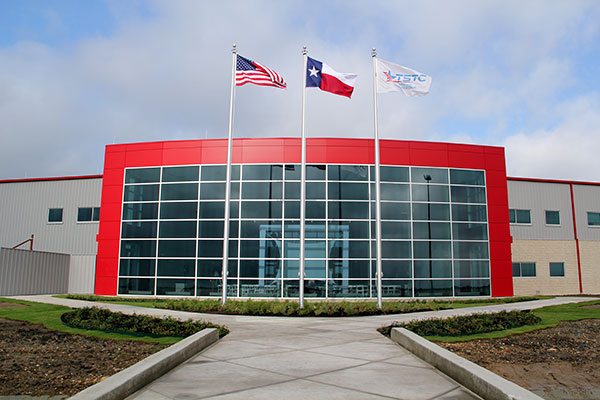 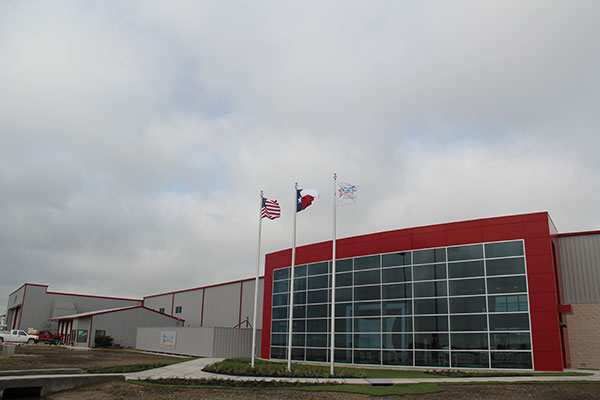 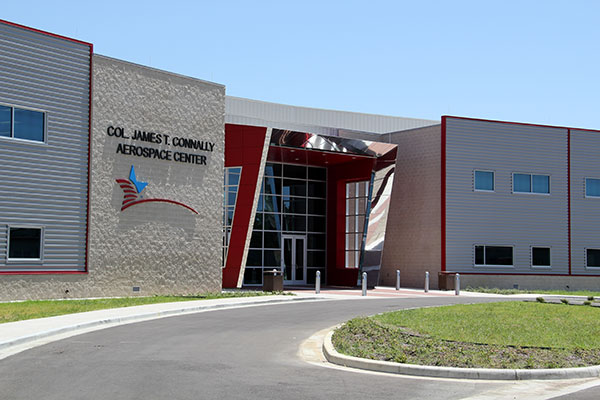 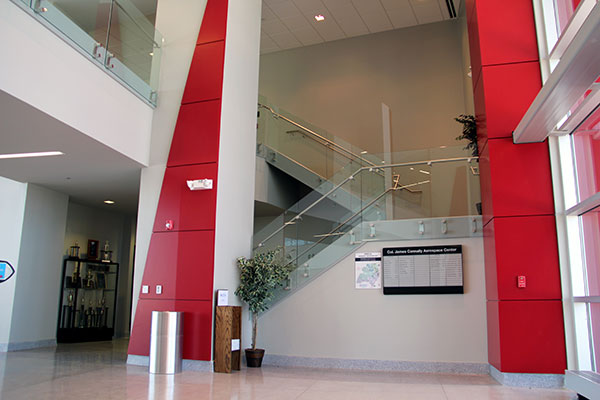 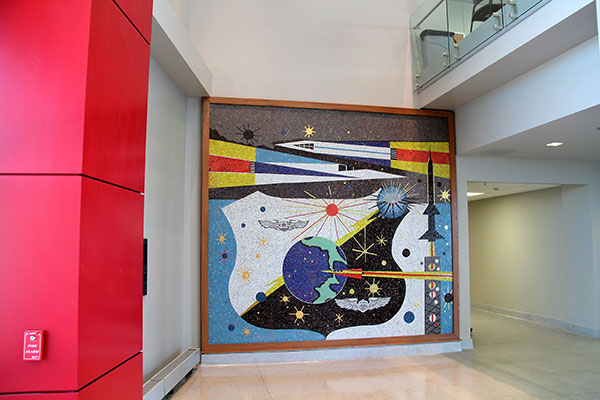 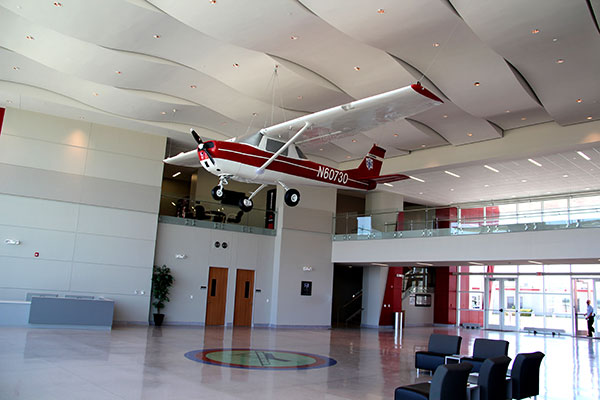 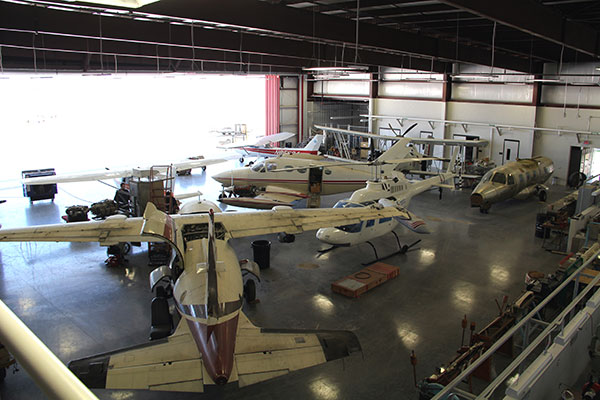 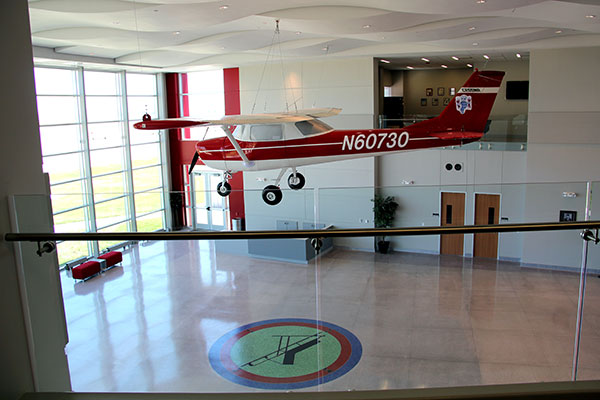 The exterior of the building is constructed with split faced masonry units, prefinished metal wall panels, aluminum composite panels, and a glass curtainwall system. This glass curtainwall system is a full two stories in height and showcases great view of the airport runways. The exterior aluminum composite panels are finished in a bright red color with some of the panels on the front having a mirror appearance.

Laid out in the building’s floor plan is a north wing, a south wing, and a center assembly area connecting each end. The north wing is designed as classroom space for pilot training and faculty office space. The south wing is designed for aircraft mechanic and assembly training classrooms and also includes a 12,000 square foot hangar for hands-on training.In the ceiling of central area, a full size actual Cessna airplane is hung from the structure.

Our project team was led by project manager Rickey Henry and superintendent Mark Denton, and they both encountered and worked to overcome many challenges throughout the project. One such obstacle is exemplified by the fact that the building site is located on a former military base. Since the new structure sat on the same location as many previously dismantled military buildings, several items of debris were found while doing earthwork that had to be filed and logged to return to TSTC. In addition, poor soil conditions and the presence of water required 60 foot deep drilled piers to be be fully cased. This required extra time and effort by Pearson crews, and extreme attention to detail. time consuming and messy process with some of the piers being 36 inch diameters.

A Grand Opening Ceremony was held in May of 2012 and many dignitaries from around the state of Texas were present. Thanks to on-time and on schedule project work by Pearson Construction, TSTC began its first semester of classes in the new structure during the summer of 2012 as scheduled.

All work done by Pearson Construction on behalf of TSTC was completed on-time and in-budget.